Rue loves books, movies, and television shows that give women a voice — on their own terms. The genre is not nearly as important as the opportunity for a female lead/heroine to come to life. 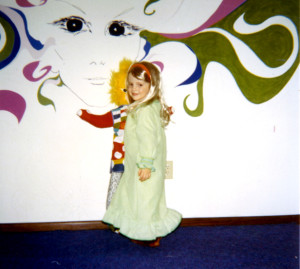 Rue was born in Minnesota, but has lived in over half a dozen states and moved over 25 times. Throughout her life she has written unceasingly, journals, poems, short stories, screenplays, and articles for newspaper and magazine. Her love of ink led her to pursue a B.A. in Journalism from Pepperdine University in California. She also suffers from a slight obsession with office supplies—mostly pens and fine paper.

Humor is her drug of choice. Whenever life gets to be too much (which is rather often for “creative types”) she hits the theatre or binge watches 30 Rock or Veep!

She lives in Arizona with her partner, a pack of wild javelina, 30+ quail, a snoopy bobcat, and some occasional deer.